An Industry Standard Since 1911 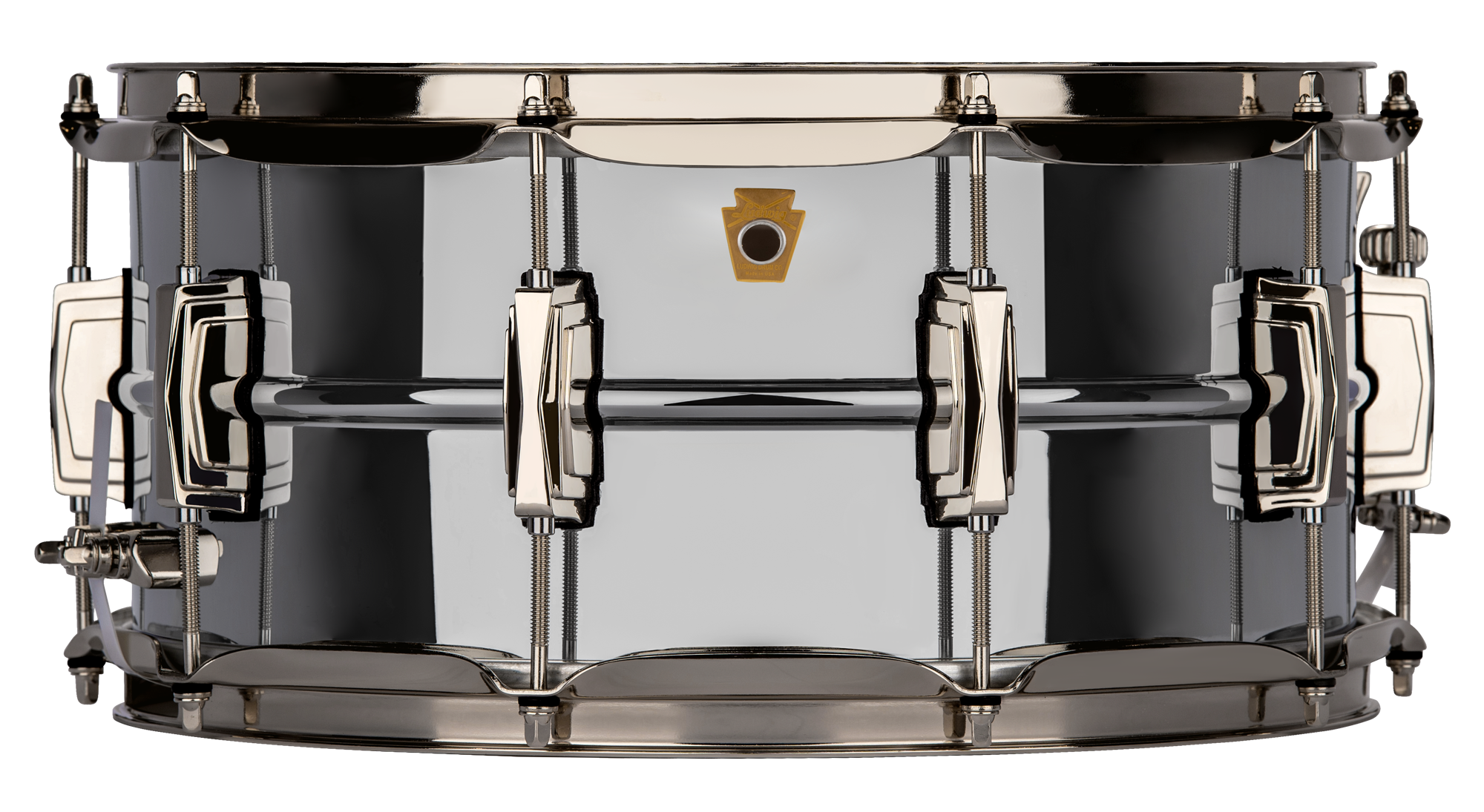 Originally released in 1960 as “The answer to every drummer’s dream”, the Super Ludwig series drums are reimagined for a new standard model! The Super model is chrome over brass shell while the Super Brass is a lacquered brass shell. Both models are trimmed in nickel hardware.

These two models fashion highly-collectible transition badge versions that were predecessors to the original standard 1960 models that featured chrome hardware. The revered tone of Ludwig seamless brass with a whole new look! 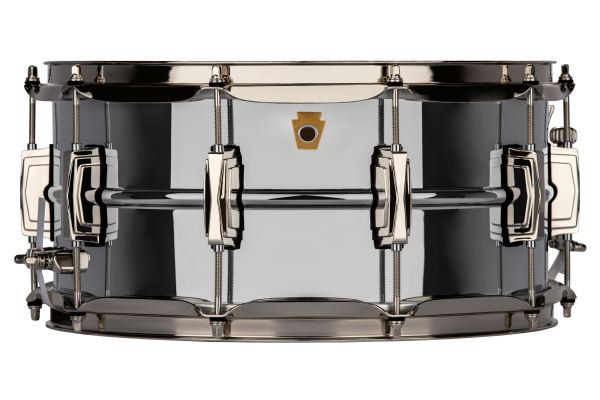 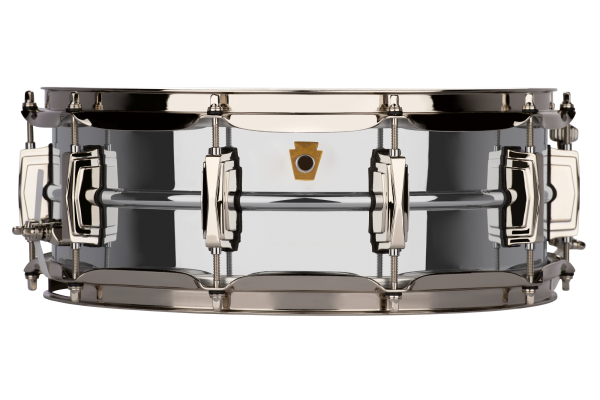 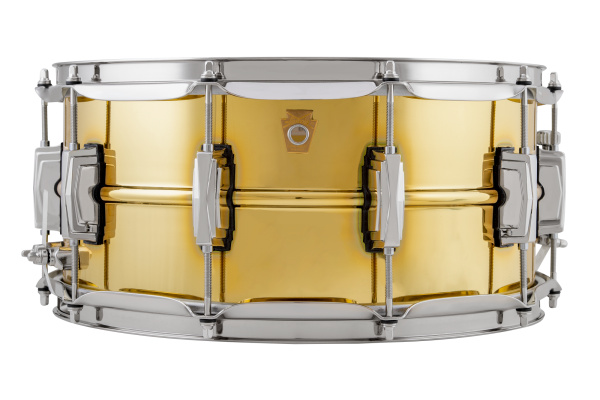 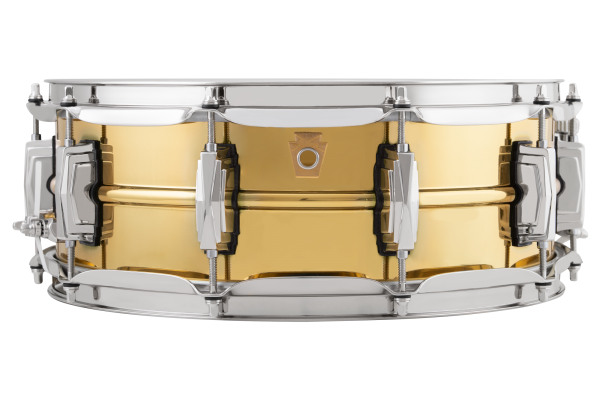