Ludwig Drums lands over at NBC's Late Night with Seth Meyers! We are proud to be the resident bandstand drum set backing Fred Armisen's 8G band. Late Night producer Eric Leiderman welcomed Ludwig for a behind the scenes look at the operation for their season 7 kick-off episode. Join us for a preview behind one of America's most celebrated late night programs.

Senior Music Coordinator, Detrick Lowman tells us about his day-to-day routines over at Studio 8G. His impeccable knowledge and handling of the gear is critical to the success of the show day after day. It was insightful getting to see his approach on handling his piece to one of the biggest late night operations on network television. 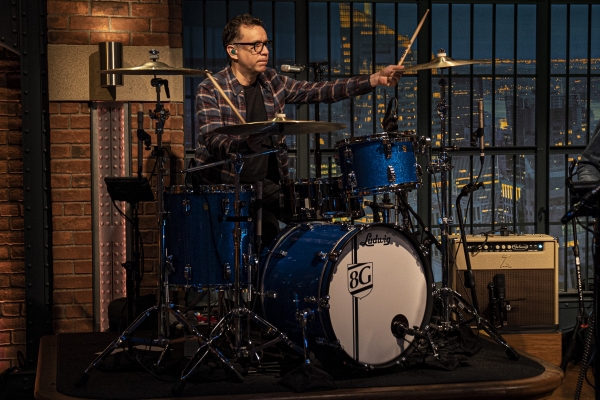 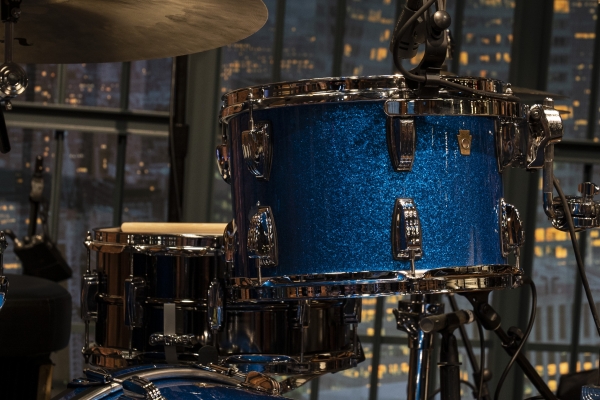 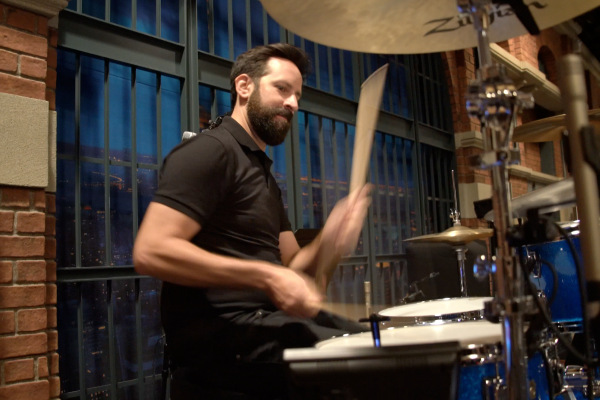 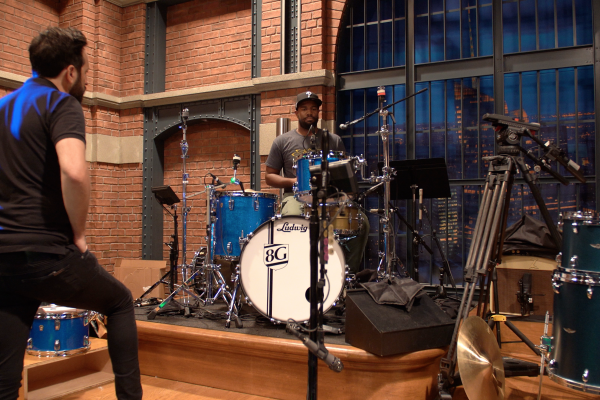 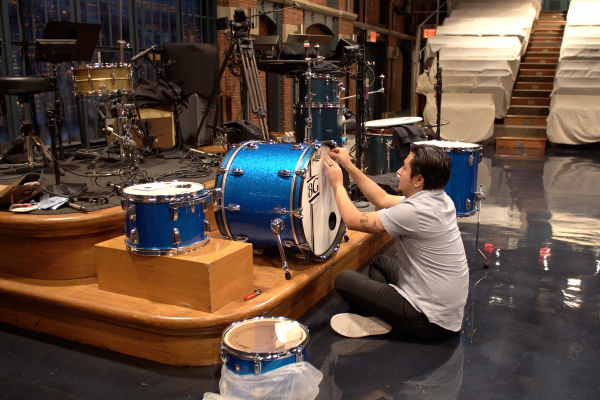 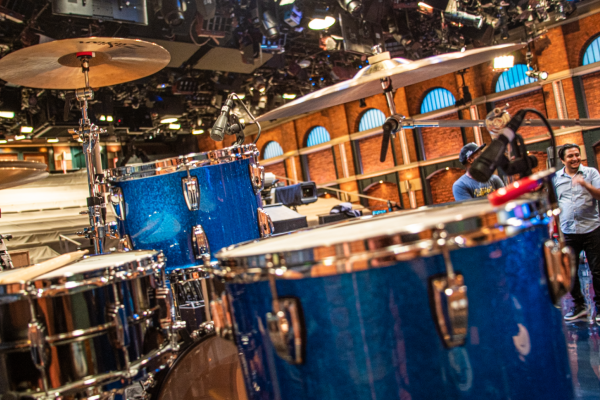